A draft new Local Plan reveals potential locations for where new homes could be built, including an option for a new town, as well as East Devon’s ambitious plans to become carbon neutral by 2040.

This is the first time in the council’s history that it has revealed a ‘work in progress’ draft for a Local Plan, normally waiting until work is further progressed before showing it to the public.

In the spirit of being open and transparent the draft document, which may change as a result of further consideration and public consultation, will be debated for the first time in public on Tuesday, 14 December by EDDC’s Strategic Planning Committee.

The document, which will help shape East Devon until 2040, builds on the authority’s recently adopted Council Plan and looks at how the district can protect the environment, build employment space and ensure only high quality developments are built. 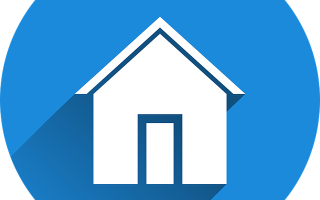